Cloud Girl in the Sky 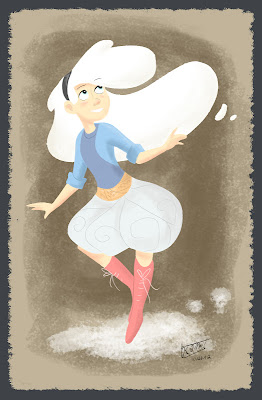 Hooray! I finished my storyboards just in time for CTN :) I decided to paint the main character, the Cloud Girl, just for fun before doing my color scripts. Enjoy!
Posted by Karina McBeth at 5:59 PM 2 comments:

First off, I really, really, REALLY like green tea. Pretty much anything green tea flavored I'll eat, that's why when I went to Japan in the summer I was in heaven.  Anywhere I went that had green tea ice cream, green tea dango, or even just plain ol green tea I just had to have. But my favorite green tea food is..... 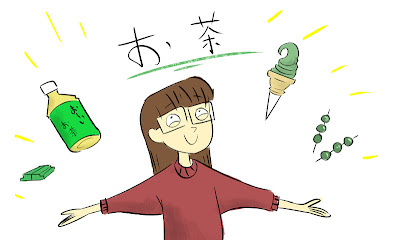 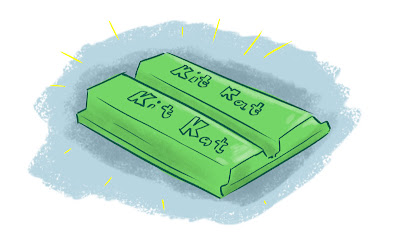 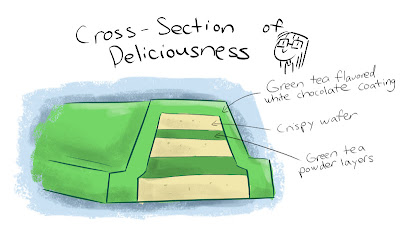 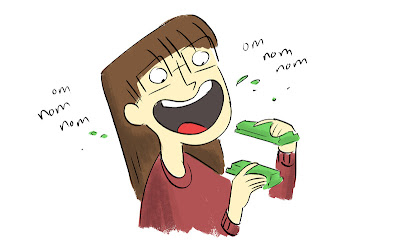 I could pretty much eat them all day, which is why I bought a lot in Japan to bring home. 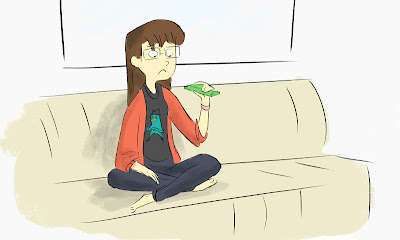 But alas, came that fateful day where I was on my last green tea kit kat. 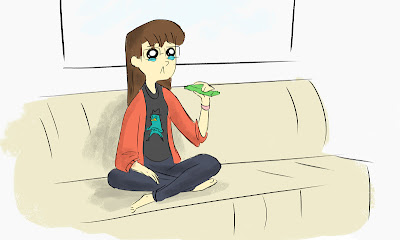 I was devastated to say the least. 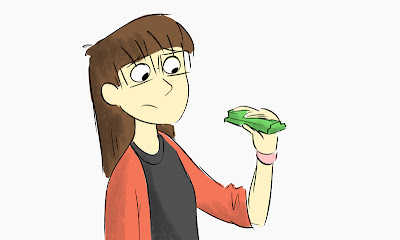 But hey, even though I tried to be overly sentimental about it, 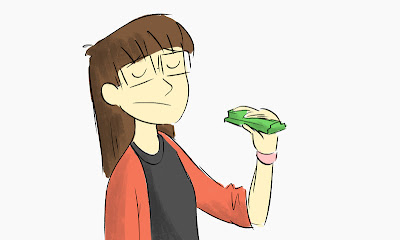 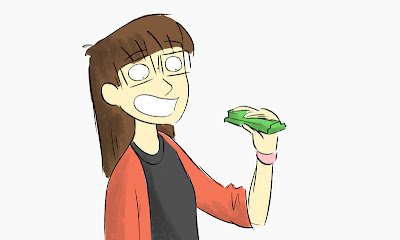 it's still food, and well I ate it like that. 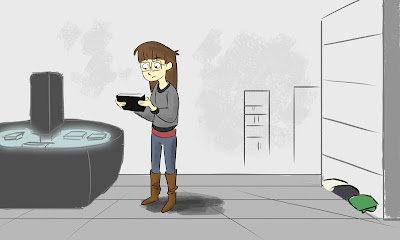 However, recently I went to go buy a bento at my local Japanese market and... 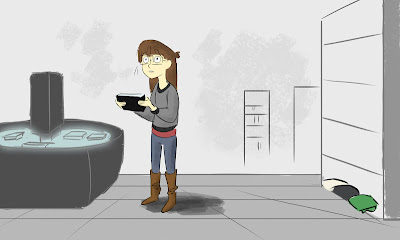 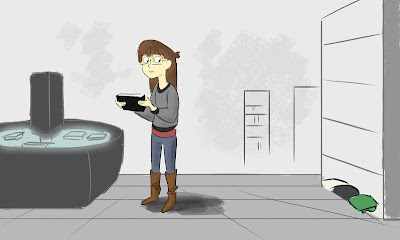 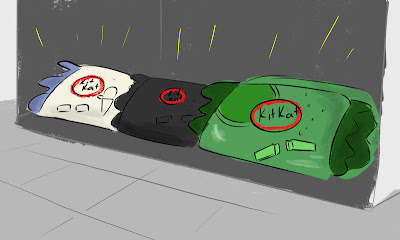 There they were, along with two other varieties, vanilla ice cream and dark chocolate. 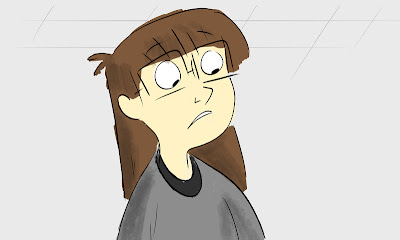 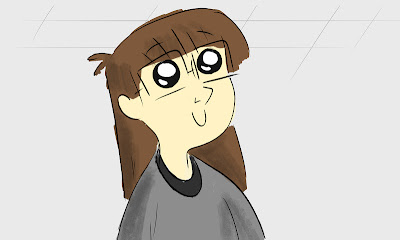 I was pretty much overjoyed that now I didn't have to have them shipped over from Japan if I ever wanted to have one again, 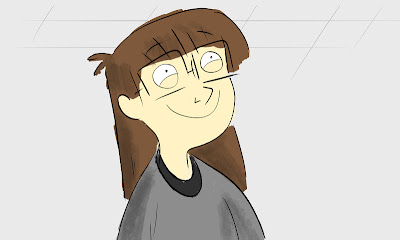 but I was also just plain ecstatic over the fact that I now had the opportunity to buy the kit kats whenever I wanted.